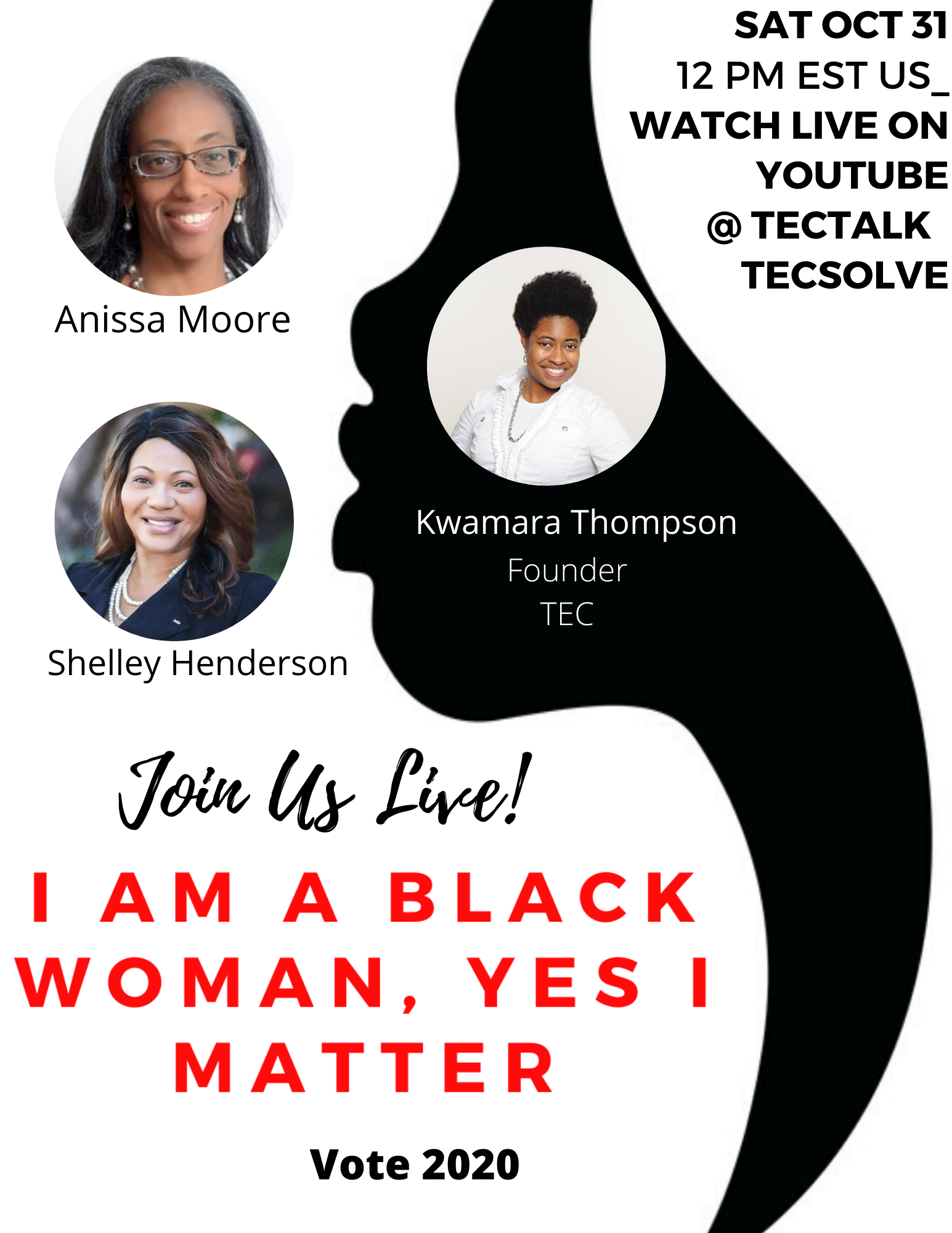 After completing a Capitol Hill internship, Henderson was hired by Congressman J.C. Watts (R-Oklahoma), Chair of the House Republican Conference, as a Staff Assistant and Special Projects Coordinator. She was next appointed by President George W. Bush to serve as the Director of Outreach at the U.S. Department of Education (DOE).

Shelley was then recruited by Chief White House Strategist, Karl Rove, to become Associate Director of the White House Office of Public Liaison. There, her work consisted of coordinating public relations, education, and communication efforts across diverse communities and constituencies, on behalf of President George W. Bush. She was responsible for building coalitions through presidential policy initiatives and strategic planning. Currently, Henderson is the President of Henderson & Associates, a public relations and crisis management consulting firm.

Henderson is a proud graduate of Trinity Law School in Orange County, CA, where she earned both her Master of Legal Studies in Human Rights and Doctor of Law degrees. She is also a graduate of the prestigious Women’s Campaign School at Yale University, as well as the Los Angeles African American Women’s Public Policy Institute at the University of Southern California. She is a graduate of the International Institute for Human Rights law in Strasbourg, France, and she spent nearly a year serving as a legal extern for Cambodia Children’s Fund, working to bring child sex abusers and traffickers to justice in Phnom Pen, Cambodia.

In addition to developing herself through her career and education, Henderson has made pursuing and serving in leadership capacities a top priority in both her personal and professional life. A licensed an ordained Pastor, she has served as both an Associate and Assistant Pastor at her local church. Henderson was profiled in the Anniversary issue of Charisma magazine as one of the most influential leaders in the Body of Christ and has been a featured guest on the popular Trinity Broadcasting Network (TBN) program, “Praise the Lord”.

Shelley attributes all her accomplishments to the grace and favor of God and she remains grateful for His tremendous blessings. She is most proud of her wonderful son, Debonaire, a recent graduate of Morehouse College in Atlanta, Georgia, where he still lives and works.

Anissa is a playwright, poet and choral director.  She was appointed as the Dean of Social & Behavioral Sciences at Nassau Community College. She is the first African American woman to serve in this administrative position. Ms. Moore’s creative works include the collaboration: Sistas on Fire! a drama newsical regarding the African-American woman experience. Anissa is a recent recipient of the John L. Kearse Trailblazer Award granted by the Economic Opportunity Commission of Nassau County for her outstanding leadership in Nassau County. On November 3, 2015, Anissa D. Moore became the first African-American woman elected to the Long Beach City Council.  Anissa is committed to social justice. She has served within numerous organizations which focus on mentoring at-risk women and children in New York City and Long Island. 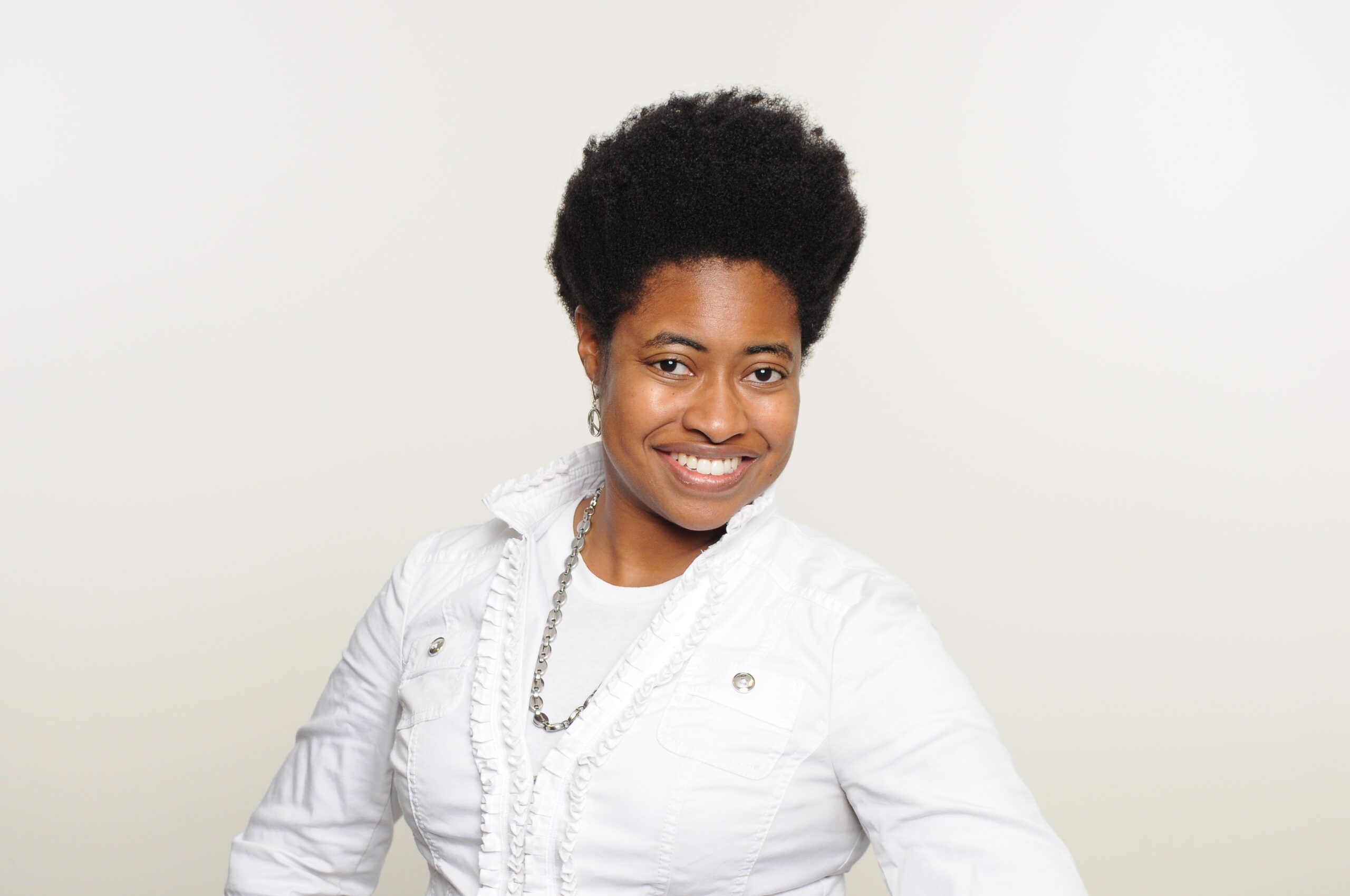