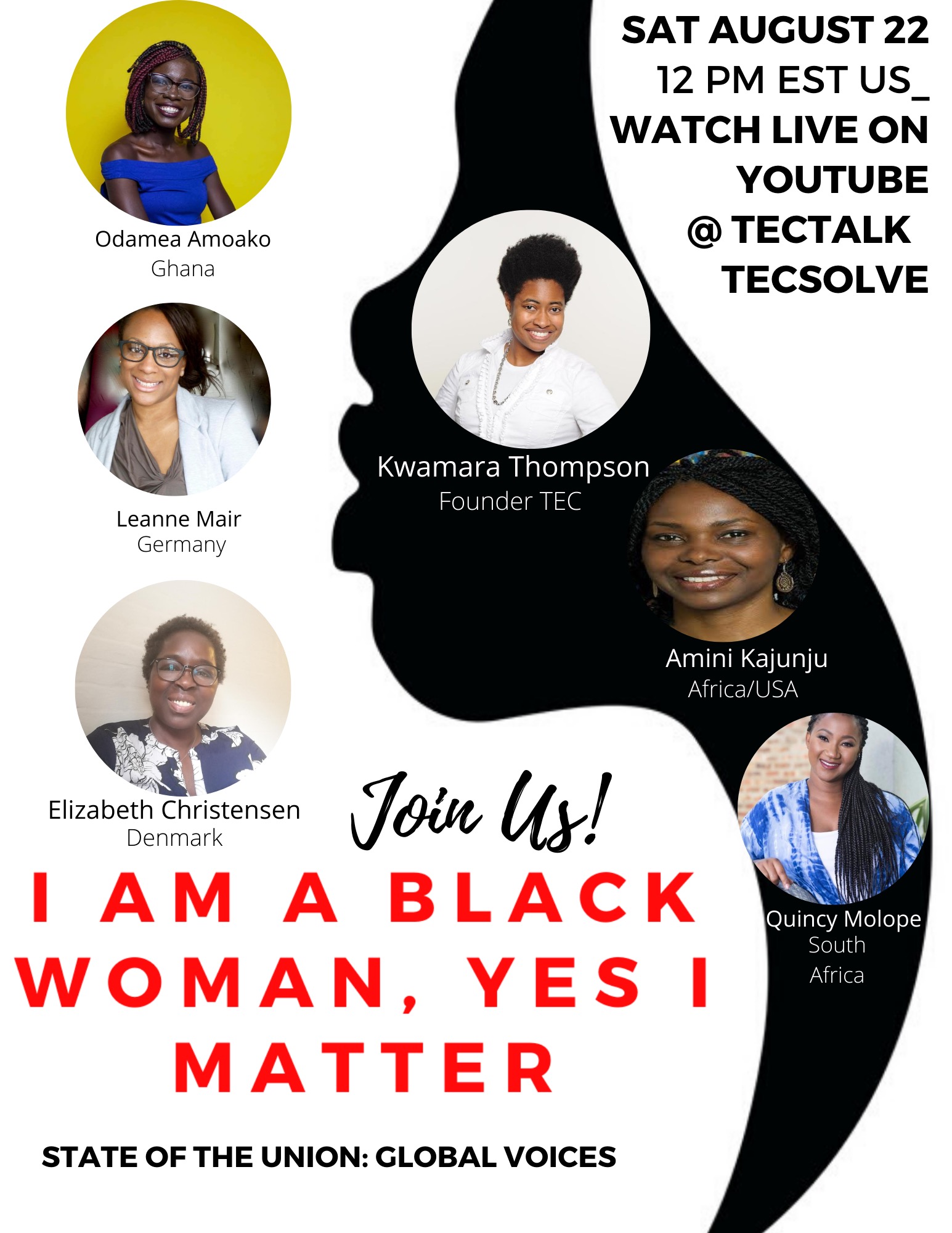 Amma Odamea Amoako is an assertive and ambivert young lady who is besotted with leaving a positive impact ubiquitously.

She is proactive and invests her prowess in youth empowerment through Christ’s principles. She has held seminars in a few second cycle institutions in Ghana under the tutelage of Ladies For Change, a non profit organisation founded by her.

She is a lucid writer, blogger and a counselor with high affinity for Career choice and guidance

Due to life experiences, she sees failures as opportunities to be exceptional.

She is a Central Leadership Program Beacon of Excellence.

Her hopes for the future are to pursue Neuroscience, Artificial Intelligence and Law to make her versatile in her practice as a pharmacist.

Having spent over the past decade working in asset management in roles ranging from Client Services to Operations, Leanne has spent most of professional life building client relationships leveraging her marketing and communications expertise. This has taken her from her native England to where she now lives in Munich, Germany.

Leanne has always focused on the art of communicating and building genuine relationships, which led her to becoming a communications coach and relationship advisor. This led her to found a Ruffled Dating, a matchmaking agency with a separate service dedicated to helping Black women find true love. Leanne is passionate about Black women being able to find true love, by truly loving themselves.

Nurse assistant caterer and NLP Master Practitioner. Author  to “Shame on you Rejected but not forgotten”. Allegorical storyteller.

I am very active sharing my faith creative writing and art on LinkedIn and Facebook. Born again Christian.

I’m the founder of Hello Coach K; we believe in using a purpose driven approach to equip students and young professionals with tools, techniques and information that will not only build and establish their personal brands but their careers as well.

I aim to live a fulfilled life and I hope to help others to do the same, regardless of their background, race, creed or economic standing.

Amini Kajunju is the executive director of the IUGB Foundation. The Foundation is dedicated to empowering students and helping to procure the necessary resources to make the International University of Grand-Bassam (IUGB) a center of excellence for higher education in West Africa.

Kajunju joins the Foundation from Africa Integras, where she served as director of strategic partnerships. Africa Integras, a New York-based firm, invests in the development of education infrastructure, including academic facilities, student hostels and faculty housing at African universities.

Prior to her role with Africa Integras, Kajunju was the president and CEO of the Africa-America Institute (AAI), a New York-based non-profit dedicated to strengthening human capacity in Africa. She is the first African to serve at the helm of the oldest non-profit organization of its kind in the United States.

A native of the Democratic Republic of Congo, Kajunju also founded the Bashi Group, an international consultancy focused on education and entrepreneurship in Africa in 2016.

With 20 years of experience in entrepreneurial and economic development, she joined AAI from the Workshop in Business Opportunities (WIBO), a New York-based non-profit small business development service provider serving entrepreneurs in New York, New Jersey and Connecticut, where she was executive director for 10 years.

Kajunju previously served in program positions at the International Executive Service Corps (IESC) and Social Science Research Council (SSRC) and conducted field research at the Center for Humanitarian Outreach & Intercultural Exchange and spent a summer at The Carter Presidential Center.

She was honored as “Advocate of the Year” at Applause Africa’s African Diaspora Awards 2013 and was named Forbes’ 20 Young Power Women in Africa 2013. She was on the economic of innovation council of the World Economic Forum between 2015 to 2016.  She sits on the board of Education Congo and JA Africa.

She holds a Bachelors of Arts degree in International Relations with an emphasis on economic development from Brigham Young University and a Masters degree in Public Administration with a concentration in finance and management from New York University’s Wagner Graduate School of Public Service. Amini speaks French and has a basic understanding of Kiswahili and Lingala.